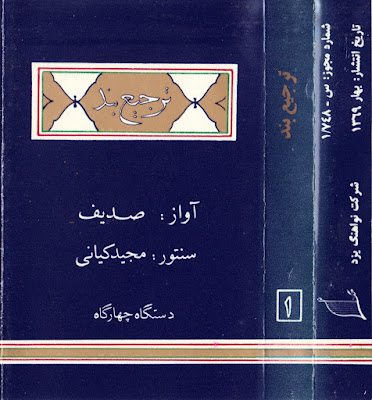 Rambod Sodeyf is one of the three greatest singers in Iran in the last 50 years, the other two being Mohammad Reza Shajarian (born 1940) and Hatam Asgari Farahani (born 1933). None of the other Iranian singers masters the vocal art of Avaz in such a complete way as these three. Shajarian is universally well known and has published over 30 CDs and a couple of DVDs. The other two are only known to some connoisseurs. Hatam Asgari Farahani insisteded up to recently that his privately done recordings should be exclusively for his students. Only recently the legendary Iranian label Mahoor published four CDs (partly boxes of several CDs). All these CDs and DVDs can be obtained outside of Iran from: info@raga-maqam-dastgah.com. We posted a set of four cassettes by Hatam Asgari (Askari) Farahani in 2011 here. Recently we also posted a cassette by Shajarian here.
Rambod Sodeyf always refused to be recorded. As far as I know the reason seems to be that he is convinced, as also Hatam Asgari Farahani, that the exquisit art of Iranian Avaz (classical non-metric vocal improvisation) is an art which has to be recreated in each performance newly and therefore should not be fixed, neither by being written down nor by recordings. Only once, the great Santur player Majid Kiani was able to convince Sodeyf to make a recording with him. This is the recording we present here.
Luckily there is one more recording, done by WDR, the Western German broadcasting, which recorded in 1992 a concert in Cologne. This one we will post next.
It is a pity that there are no other recordings. At least now in his old age he should consent to be recorded, as otherwise his music will get lost once he passes away. But maybe there are some good Mehfil recordings or a Radif which might emerge one day.
Rambod Sodeyf has learned from some of the greatest singers of the 20th century: the outstanding Soleyman Amir Qasemi (Ghasemi) (1884-1976), also known as Salim Khan, the towering Eqbal Azar (1866-1970) and the great Radif teacher Abdollah Davami (1891-1980). CDs by these singers can be obtained from: info@raga-maqam-dastgah.com.
Here is a link from which one can download some other concert recordings by Sodeyf, unfortunately in poor sound quality: http://www.sardroud.blogfa.com/post-68.aspx.
He has his own music school in Ardebil in Iranian Azerbaijan. 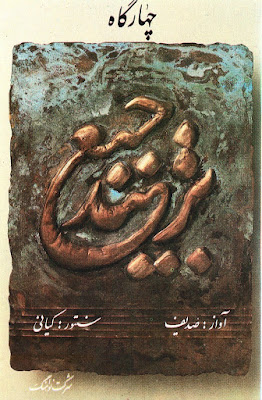 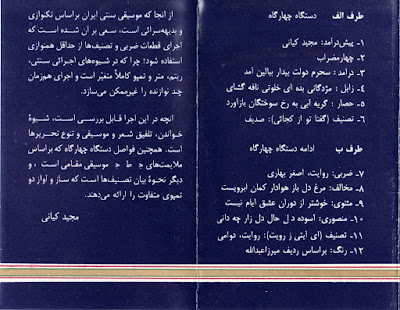 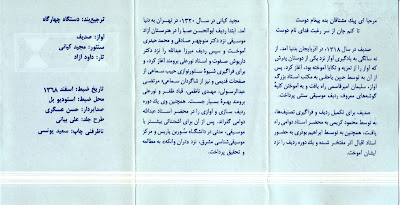 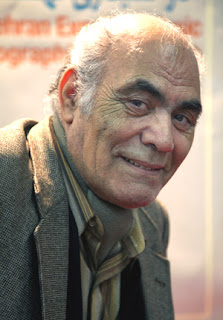 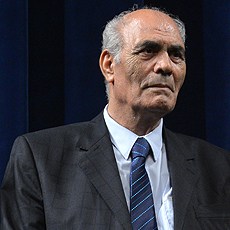 Tawfiq, thanks to your fantastic blog, I discovered some incredible music, espeially iranian music. Thanks a lot to share these beautiful musics with us.