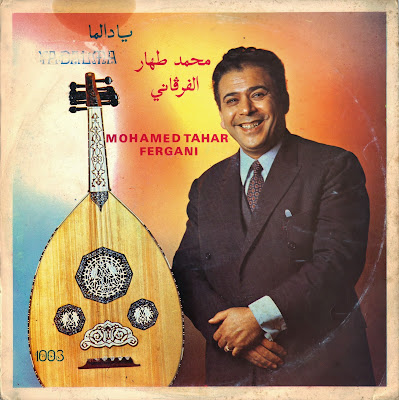 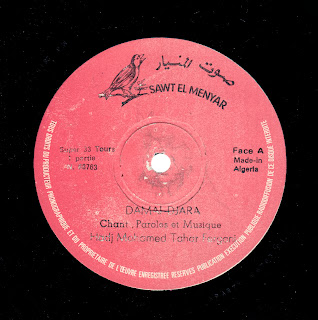 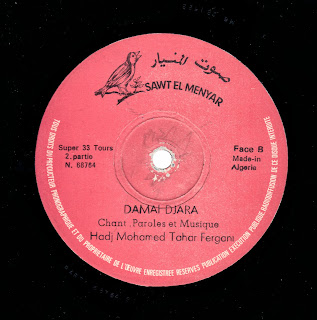 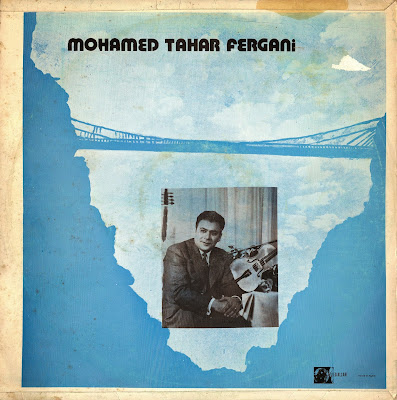 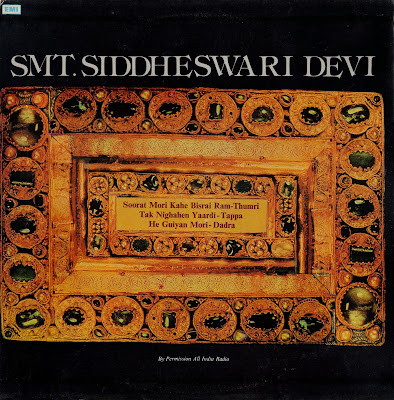 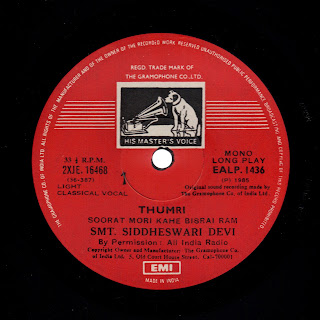 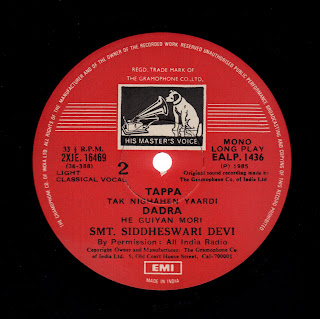 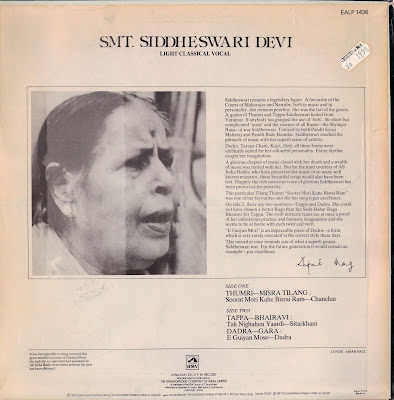 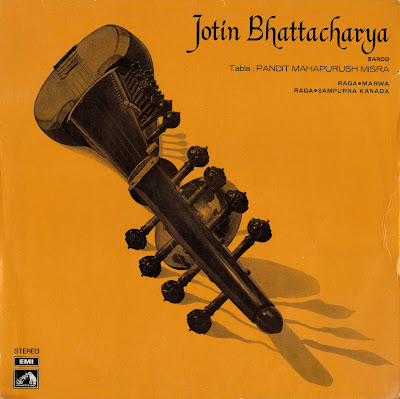 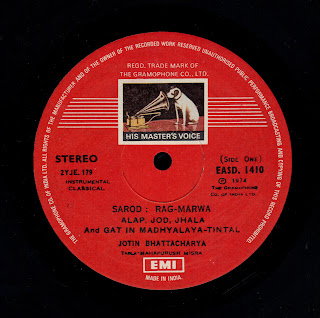 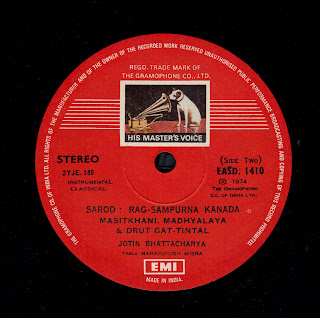 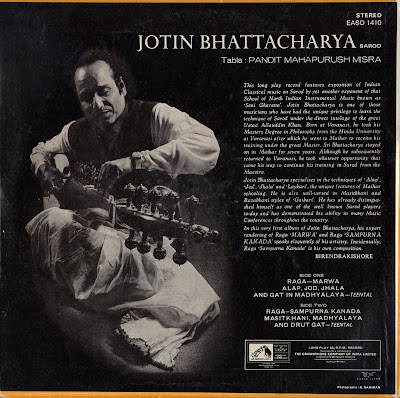 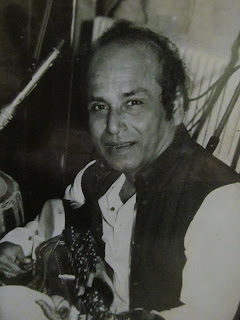 "Renowned Sarod player and direct disciple of Baba Allaudin Khan
Biografie:
Pt. Jotin Bhattacharya was born in Varanasi on 1st Jan, 1926. His quest for music and Philosophy lead him to seek two greatest teachers of all time in their respective fields, one being Dr. Radhakrishnan and the other being Ustaad Allaudin Khan (Mahiyar). After completing his Masters in Philosophy from BHU, his unquenched thirst for Indian Classical Music, ultimately lead him to Mahiyar. He spent almost 16 years learning from Baba.
The enormous treasure that he accumulated from Baba, was evident during all his public performances. There were series of concerts all over India and all music pundits and critics acknowledged that indeed the legacy of Baba has been truly preserved by this talented musician. His first album brought out by HMV in 1972 (more correct year: 1974) was one of the rarest gems in Indian Classical Music comprising of Raag Marwah and a self composed Raaga called “Sampurna Kanhara”.
He created more than 40 Ragas some of the popular ones listed here: Mouni, Sampurna Kanhra, Amarawati, Mateswari, Sardeswari, Mohini, Chandra Mouli, Lachmi, Biyogini ...
Panditji’s constant dedication towards his Master prompted him to write some memorable books which are greatly appreciated not only by music connoisseurs but also by musicologists all over the world. His first published book on his Guru “Ustaad Allaudin Khan and his Music”, was an authorized biography of Baba Allaudin Khan. This was followed by 2 books which were published in Bengali and Hindi named “Allaudin Khan O aamara” i.e “Allaudin Khan and Us”. These two books were also greatly appreciated by Music connoisseurs."
from: https://www.facebook.com/Sarodguru/info